Vitamin D3 enables the absorption of Calcium and Phosphorus from the intestines and regulates gene expression, while the Vitamin K2 is important for the deposition of calcium, enabling calcium to be absorbed by the bones but removing calcium deposits from arteries and joints where this would be detrimental for cardio vascular health and osteoarthritis. We combine these vital Vitamins with organic Black Cumin Seed oil to aid in the absorption in the body and to convert the Vitamin D3 to the activated forms which are the biologically active substances needed for optimal health.

Can Increase absorption of minerals in the body

Can improve your immune system

Can help to elevate mood and reduce depression 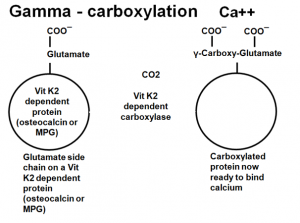 * Percent Daily Reference Intakes (RI) are based on a 2,000 calorie diet.